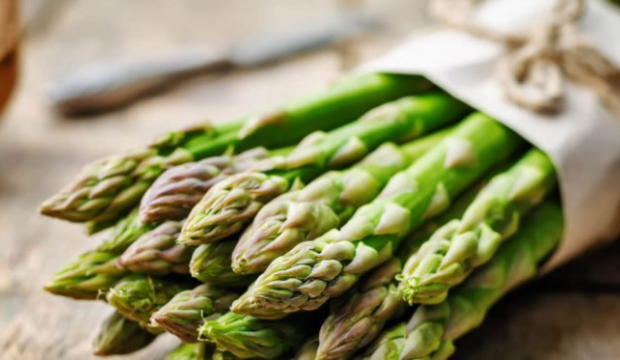 Although it is a bit far from Turkish cuisine, asparagus is a plant grown in many parts of the world. It manifests itself in everything from elegant banquets to family dinners. In addition to being used in meals, asparagus types, which are also grown as ornamental flowers, are often preferred by those who want to create a spacious and elegant atmosphere in home decorations.

Asparagus is a type of plant that has many species and can be encountered at any time with its wide usage area. The asparagus plant can be used as a vegetable and finds a place in different dishes. Used as an ornamental plant, asparagus adds an aesthetic atmosphere to living spaces with its fine and elegant leaves. It shows itself in a corner of our lives since ancient civilizations. Mostly France, Italy, China and America in the world; The Silivri in Turkey are places that stand out the asparagus cultivation.

What are the benefits of asparagus?

How is asparagus cultivation done? Where does it grow?

Although it can adapt to different soil types, sandy and slightly calcareous soils are the most suitable soils for growing asparagus plants. Care should be taken to irrigate the plant that does not like acidic soils. Overwatering can lead to various diseases and dehydration. It is best to water frequently with a small amount of water. In areas with arid summers, irrigation is usually done by sprinkler. In fertilization, different varieties are used sequentially in time, and regular fertilization increases efficiency. In addition, harmful plants that will occur in the soil should be eliminated as much as possible. The plant, which does not yield in the first two years, is harvested in the spring of its third year.

The asparagus flower, which is used as an ornament in homes, is a little easier to grow. The plant that does not like extreme cold or heat should not get direct sunlight. Asks for water at least 2 times a day on hot days. The water must reach all the soil. The water accumulated on the plate should be poured every day. Besides, the soil should be changed every 3 years.

Since it is not picky about climate, it can be grown in many parts of the world.

How to eat / consume asparagus?

The hard part on the top of the asparagus is peeled off and the soft part is prepared to eat. The plant, which should not be cooked too much, can be eaten raw or can be a guest on the table with many methods such as boiling, frying, steaming.

” How to cook asparagus ?” We welcome those who say, to our content, those who are looking for recipes made with asparagus, to our list. 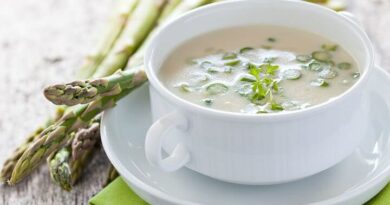 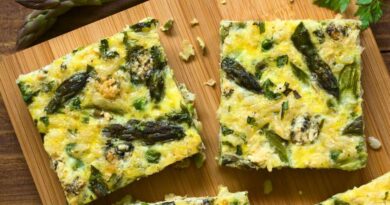 A colorful breakfast: Omelette Recipe with Asparagus in The Oven

One thought on “A Taste You Should Know How It Is Cooked From Its Surprising Benefits: Asparagus”